Thomai Kontou learned sketching from 1971 to 1978 in Athens, in the Vrassida Vlahopoulos and Theodoros Drossos ateliers. She was taught painting by Yiannis Tsarouhis, while she learned the Fresco Technique by Dimitris Kostopoulos. She is continuously present in the Artistic area since 1973 with 22 individual exhibitions and has taken part in 297 group shows in Greece and abroad. She participated in 13 Biennales: 1996 in Belgrade, 1998 in Mexico, 1999 and 2001 in Pisa – Italy and in 2002 and 2004 in Poland, 2005 in Nikcic – Serbia and Ankara – Turkey. 2006 in Victoria – Canada, in the International Spanish Flu Mail Art Biennial in Hungary and 5th International mail art Biennale in Bodenburg-Germany. 2007 in “2 Medial Art Biennial” in London, England. 2007 it is one from the two Greek attendances, that took part in the program “Scenes and Sounds of My City” that was co-organised by the central UNESCO in Paris and the Sharjah Biennial 8, the United Arab Emirates. She was selected by the Internal Committee it takes part in Florence Biennale 2007. And 1st International mail art Biennale in Greece. Her works are influenced by the Aegean Sea, its stones and shells, by the Universal flows and the Angels’ Plasmas. Works of her can be found in private collections in Greece, Cyprus, Germany, USA, Italy, Japan, Spain, Brazil. They can also be found in the Navy’s collection in the “Averoff” warship and in the following Museums: “Transparent Museum of Art” in Belgrade and the Post “Denmark Museum of Art” in Copenhagen. Also in Sgourda’s Collection “Contemporary artistic èventail” in Athens, and Beijing Natural Culture Center, in China. The Greek Navy has dedicated to her the 53d special edition of “Navy Intellectual Culture”, while she has been included in the artistic sector of the “Navy Encyclopedia”, in the “Painters meeting” folio, and the Greek Artists’ Lexicon edited by “Melissa”. Under the Auspices of the Organization “Cultural Capitol of Europe – Thessaloniki ‘97”, her folio “Aegean Shells” was edited in June 1997. It contained 10 cards from her paintings. In 1998 she sketched the scenery and costumes for the play “Our own yard” by Vangelis Colonas, which was performed in Larissa in cooperation with the “Theater of Thessaly”. She is organized and she is the curator of the << 1st international mail art exhibition in Greece>> in Elassona and Athens. Now she organises having the figurative assiduity, the «1st mail art Biennale in Greece», the “mail art for refugees in Greece”, in collaboration with the Greek Council for refugees. As “The Argonautic Expedition mail art” , in Municipal Art Gallery – Museum G.I. Katsigra Larissa  and Municipal Art Gallery of Nea Ionia – Volos. 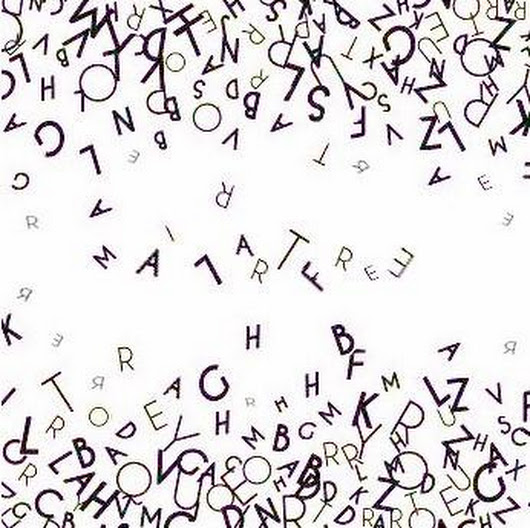